Trojan Sex Info Yes, Condoms Do Expire & How You Store Them Matters

Yes, Condoms Do Expire & How You Store Them Matters

Trojan condoms are there for you when it's time to get busy. But it's up to you to take care of your condoms while they're waiting until you need them. Condom Use 101 includes how to store condoms so they are within reach and ready to go when you are.

How Should I Store My Condoms?

Three things are no-go's when it comes to condom storage: moisture, sharp objects, and extreme temperatures. Bathrooms are not the best place to keep your condoms due to the humidity from hot showers. In your pocket with your keys is a no-go since the points of the keys may puncture the package and the condom.

Where you keep your condoms matter. Don't expose condoms to direct sunlight for prolonged periods. Condoms do better in a cool, dry place, such as a bedside drawer.

What If It's Been a While? Do Condoms Expire?

Old condoms dry out and are one of the causes of condom breakage. Get in the habit of checking expiration dates on your condoms and always use an unexpired condom every time you have sex. Don't worry, we'll make more.

How Long Does it Last? A Trojan Condom. Before it Expires.

No matter which Trojan™ condom you choose - Magnum™, BareSkin™, G-Spot, Naturalamb™, Ecstasy™ or your personal favorite - all are good for at least three years from the date of manufacture. Most Trojan™ condoms are good for five years, so if you find a condom in the back of a drawer, it may still have life in it.

Always check the expiration date on the individual condom package before you use it. If it's past its prime, then it's time to restock - or try a new condom to enhance the pleasure. The All the Feels variety pack lets you experiment with thickness, shape, and features to find a combination that hits your buttons - and your partner's.

Latex condoms are typically good for 5 years from the date of manufacture, while lambskin or spermicidal condoms usually have a 3-year shelf-life. If you're trying to figure out when a condom was made (or purchased), subtract 5 years (or 3 if it's spermicidal or natural) from the expiration date on the package to get a good idea. Those condoms you found in the bathroom? Yes, you can figure out if they're a recent purchase by looking at the expiration date.

Can You Use an Expired Condom? Asking for a Friend

If you don't look at the expiration date on your milk carton and accidentally get a mouthful of sour curds, you can just spit it out and brush your teeth. But expired condoms can have real consequences, like unintended pregnancy or a Sexually Transmitted Infection (STI), like HPV. Using a spermicidal condom after its expiration date may also cause skin irritation.

If you don't want to put yourself at risk, keep your condom supply fresh. If you've already used an expired condom and just now realizing it, well, live and learn.

How Do I Know if a Condom is Okay to Use?

Use your eyes and your fingers to inspect a condom before you use it for oral or penetrative sex of any kind.

Look closely at the condom packaging and check for the expiration date. If this condom is past its prime, time to toss. If it's before the date stamped on the package, check to make sure there are no holes, rips, or tears. When you squeeze the wrapper, you should feel a little air bubble that tells you the package is unopened and intact.

After carefully opening the condom package (do not use your teeth or scissors!), inspect the condom. If it's dry, brittle, stiff or sticky, throw it away. You know how brittle or gooey old rubber bands can get if they've been kept in a drawer too long? If your condom is like that, that's a hard pass.

Is It Bad to Keep Condoms in Your Car or Wallet?

Too much heat and moisture can damage condoms, making them break more easily before or during sex. Keeping a condom in your pocket or wallet also exposes them to friction, which increases both heat and risk of tears.

If you're considering keeping your condoms in your car, think of them as you would a pet. You wouldn't leave your pet in the car in the heat, so don't leave your condoms. They're not going to survive, even if you leave the window cracked and provide a bowl of water. Give it a miss.

Where Should I Keep My Condoms when I'm Traveling or On the Go?

Keeping condoms in your backpack, briefcase, or messenger bag can be a good idea as long as you don't put hot electronics, like your laptop, phone, or charger pack, or sharp objects such as keys or pens in with the condoms. Make sure you don't leave your backpack in the car where it can get too hot. If you're traveling by plane, keep your condoms in your carry-on luggage. The cargo hold of an airplane is not temperature-controlled, and your condoms may be damaged by the extreme temperatures.

Plus, how are you going to join the mile-high club if your condoms are in your checked bag? Think about it.

Tell Me Some Good Places to Hide My Condoms

Before you head out, take three condoms from your stash and hide them in a coin pouch, ID-wallet keychain, empty gum or mint tin, or a small makeup or toiletries bag. You can also purchase condom cases for an elegant solution.

Some people slip condoms into the inside pocket of their jacket or in their bra or sock for ready access. You're clever, where can you hide condoms so you can pull one out to protect yourself and your partner when things get hot? Remember: it's good for you and your partner to get hot. Your condom needs to stay at room temperature.

Can You Wash a Condom and Reuse It?

Ooof. This is not the middle ages. We've left feudalism, Latin, and reusable condoms behind (thank you, Charles Goodyear for inventing the latex 'rubber' in 1855). Today's modern condoms are SINGLE USE ONLY. Yes, even lambskin condoms.

Trying to wash a condom doesn't work - soap and water do not remove germs such as HIV, Hepatitis C, or other Sexually Transmitted Infections. It also makes the condom prone to breakage, leakage, or slippage. "Washed" condoms are unreliable, uncomfortable, and unclean. Yeah, no thanks.

Only use a condom you took from its original, intact packaging. Seriously, we sell them in bulk boxes and variety packs. Condoms are once and done. Thank the condom for its service and wave goodbye as you drop it in your trash can. It lived a full life. 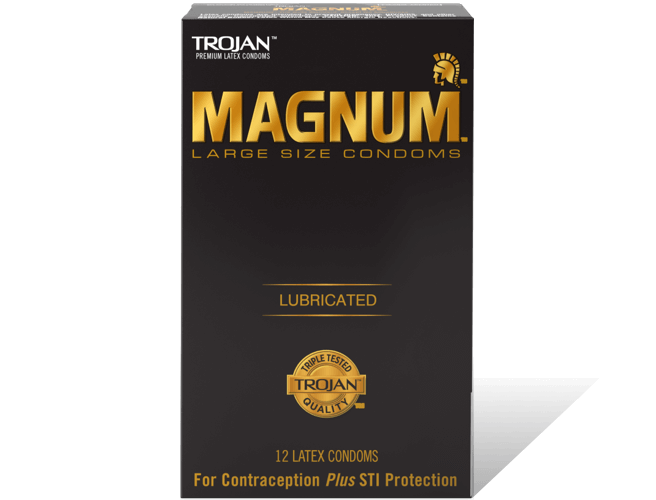 The gold standard. Accept no substitutes.™ 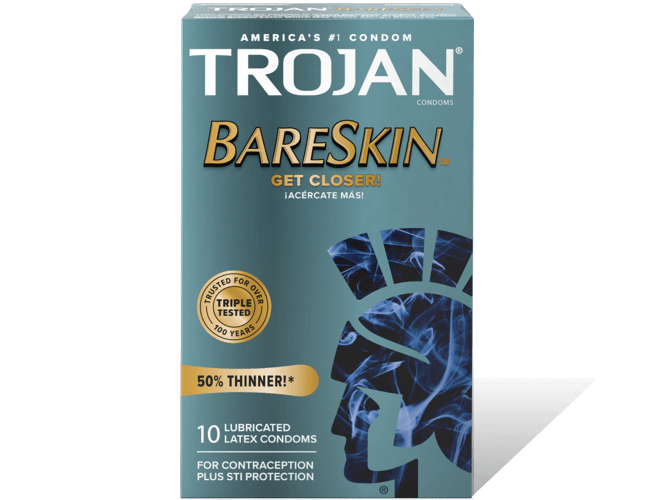 Our thinnest condom line ever. 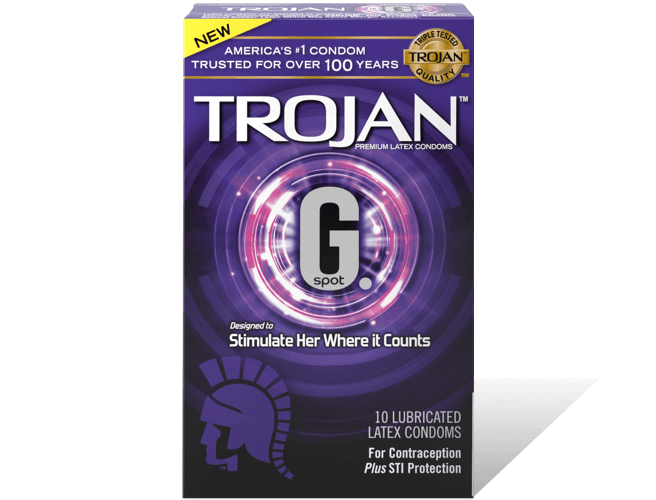 Designed to stimulate her where it counts.

Product 101 How Big and Long Are Magnum™ Condoms? Can I fit a Magnum condom? Learn More